Shradha Sharma: On Dealing With Bias, Being Herself, and Succeeding as An Entrepreneur 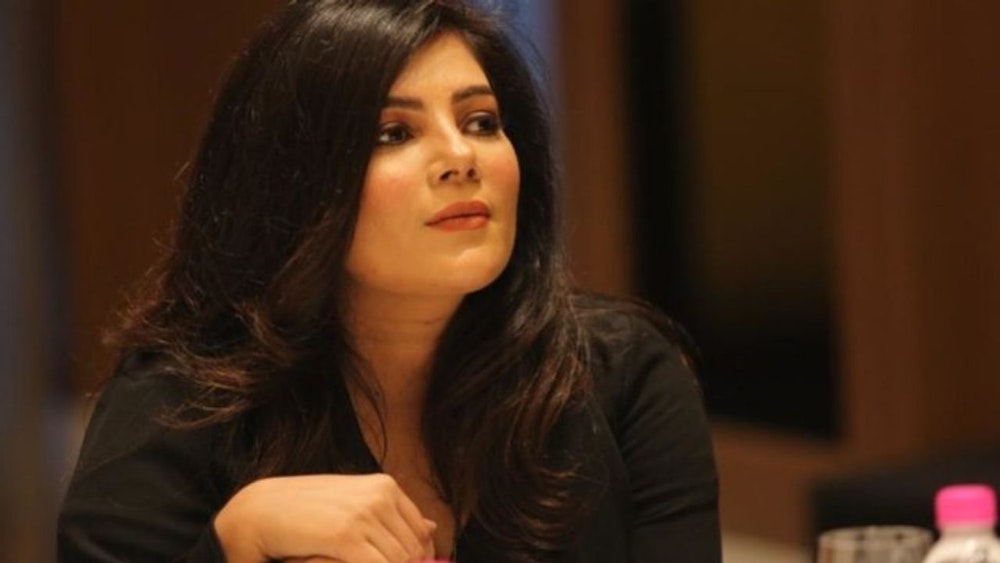 How does a woman from small town India break through and become one of the most recognised faces in the Indian start-up ecosystem?  Listen to Shradha talk about her personal story - dealing with insecurities, learning to trust herself, and finding her own formula for success.

About Shradha Sharma
She is the founder and CEO of YourStory, a digital-media platform for startups and entrepreneurs. Before starting YourStory in 2008, Shradha served as an assistant vice president at CNBC TV18 and also a brand adviser at The Times of India.

Her company has been described as "India's biggest and definitive platform for start-ups and entrepreneur-related stories, news, resources and research reports" by Femina.

The Hindu wrote about her as one who has shattered the glass ceiling.