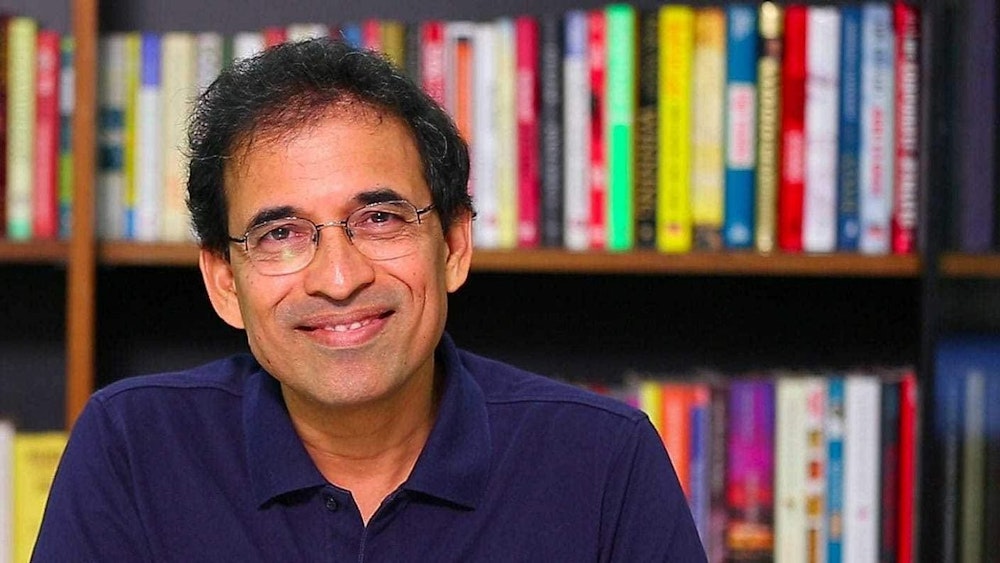 Everyone knows Harsha Bhogle as the voice of Indian cricket. It’s hard to imagine someone like him with his megawatt smile and confidence, to have challenges with low self esteem.  How did he overcome that?  Listen to the episode as Harsha reflects on his life, his journey in finding his calling, dealing with adversity, and making it in broadcasting.

About Harsha Bhogle
Harsha Bhogle is widely acknowledged to be not just the voice, but the face of Indian cricket. He started at a time when few Indian broadcasters were considered good enough to be on overseas networks. But he changed those perceptions, especially in Australia where in 1992 he was rated as the possessor of the “sexiest voice on radio” and in 1999 when a poll on an independent web site rated him the number one commentator for the season.
Click here to read more about Harsha.